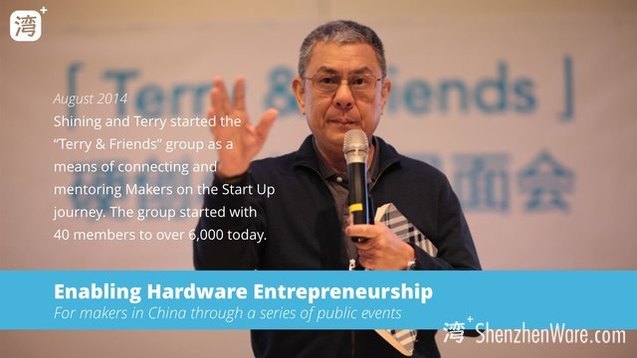 Shan Zhai 2.0, Redefine the ecosystem of Hardwares - The Keynote Presentation at TechShop SF in May 2015

If you are in the hardware world, chances are that you must have worked with Shenzhen or have visited/lived there one time or another. Shanzhai (山寨), the chinese word for imitated and pirated goods, especially eletronics in China, can be a particularly scary thing for hardware makers here. Join us for an evening with Terry Cheng to discuss how Shanzhai is being reconstructed and redefined in the new era of hardware innovation ecosystem - Shanzhai 2.0.

For those who are involved with Shenzhen's hardware ecosystem, Terry is a lovely and gracious mentor for all of us. Based on his many years of management at industry leading companies in manufacturing and his keen involvement in China's maker movement in recent years, he brings particularly valuable advise and insights much needed in the rapidly growing and sometimes overheated space of haredware innovation. Back in August 2014, Terry was invited to share his insights and experience at an event organized by Shenzhenware, a maker community based in Shenzhen. A group chat with 40+ participant spun from that event quickly grew to 6000+ members, constantly exchanging thoughts and seeking advise from Terry and from each other. Somehow, the group emerges as 'Terry & Friends'. In the past 200+ days, Terry has provided mentorship to 218 teams out of his own time and expenses. We are super excited that he can spare his family vacation time in the bay area to share his insights with us.

Ok, if you need the serious bio, here it goes:

Mr. Terry Cheng served as the Chief Executive Officer at Foxconn International Holdings Limited since January 1, 2012 until July 26, 2012. Mr. Cheng joined Foxconn Technology Group in 2007 and serves as its Corporate Executive Vice President, principally responsible for formulating, driving and implementing business initiatives and strategies and presiding over and leading organisations and operations. Mr. Cheng has over 28 years of extensive management, marketing, sales and operational experience in the global electronics and engineering industries with multinational companies. Before joining Foxconn Technology Group, from 1997 to 2007, he served as the President of the Asia region for Texas Instruments Inc. From 1992 to 1997, Mr. Cheng served as the President of China Hewlett-Packard. Prior to that, Mr. Cheng held various Senior Executive positions with Hewlett-Packard Intercontinental, Hewlett-Packard Asia and Hewlett-Packard Taiwan, respectively. He serves as a Director of Foxconn Communcication Technology Corp., Wide-Ranging Investments Ltd., Evenwell Holdings Ltd and FIH Co. ltd. He served as Director of Zhen Ding Technology Holding Limited until February 1, 2013. He served as an Executive Director at Foxconn International Holdings Limited since January 1, 2012 until July 2012. He has achieved a top ranking and good reputation in the industries. Mr. Cheng received a Bachelor of Science degree in Electronics Engineering from National Chiao Tung University, Taiwan in 1974 and a Master of Business Administration degree from Santa Clara University, USA in 1991.

We're excited to co-host this event with Seeed Studio and O'Reilly Media. Special thanks to David Cranor, Dellaena Maliszewski, Jon Bruner, Shining Hsiong for helping to make this happen. Drinks and light snacks will be provided. Hope you can join us for a lovely evening. 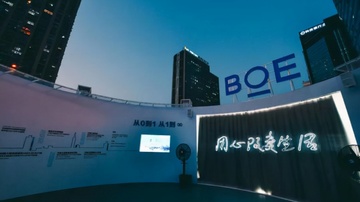 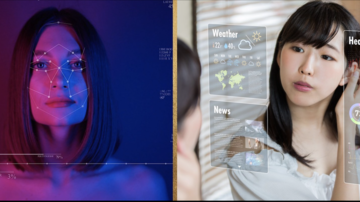 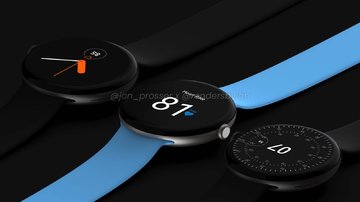